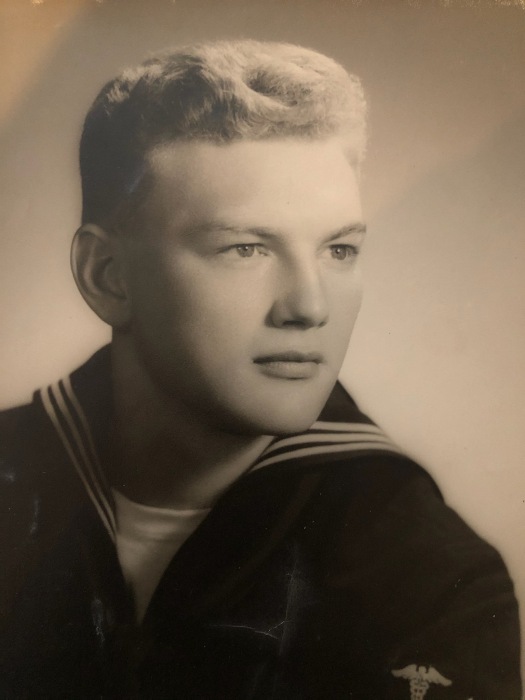 Michael Joseph Anchors, 74, of Kansas City, passed away January 28, 2021.  Visitation will be from 1-2pm Tuesday, February 2, with services to follow at 2pm, all at Terrace Park Funeral Home.  Burial will take place at Terrace Park Cemetery.  In lieu of flowers, memorial contributions are suggested to The Wounded Warrior Project (support.woundedwarriorproject.org), The Veteran’s Community Project (veteranscommunityproject.org), or Tunnel to Towers Foundation (tunnel2towers.org).

Michael was born on June 23, 1946 in Kansas City, Kansas, to Paul and Justine (Mercer) Anchors.  After receiving his GED, he enlisted in the U. S. Navy in 1964 where he served for four years, primarily in San Diego doing Hospital Corpsman training and Field Medical Service School before being deployed to Vietnam.  After his honorable discharge in 1968, he returned to the Kansas City area where he worked as an inhalation therapist at Menorah, Trinity Lutheran, and St. Mary’s Hospitals.  Michael married Leslie James on January 17, 1975 in Gladstone, and in 1977, the couple moved to Polo, Missouri, bought a small farm, and had their daughter, Courtney, in 1978.

Michael worked in various building trades selling lumber for many years.  He enjoyed bird hunting, golfing, and was a member of the VFW.

To order memorial trees or send flowers to the family in memory of Michael Anchors, please visit our flower store.