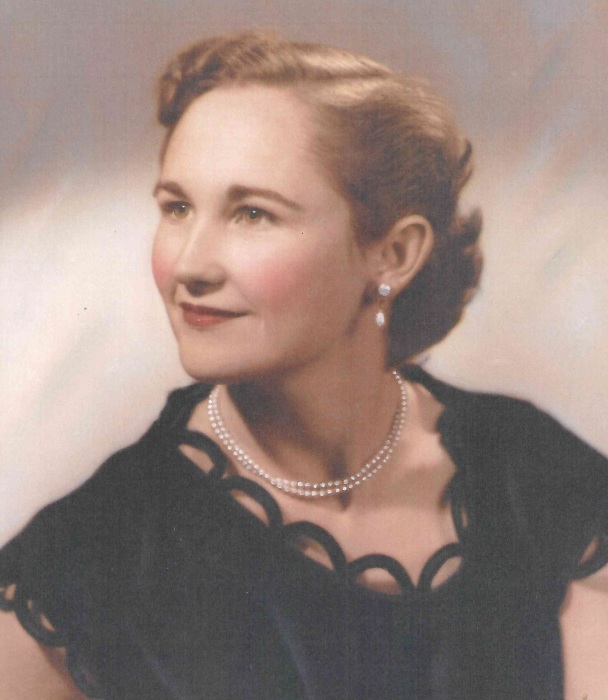 Noralee was born June 16th, 1929 in Tuckerman, Arkansas, daughter of Hayden and Ida (Bailey) McGinnis.  She graduated from Tuckerman High School in 1947.  Noralee married Walter D. Hulen on January 8, 1948 and together they raised two sons, Denny and Scott.   Noralee retired from Sears after working in the administrative department for many years.

Noralee enjoyed collecting and was well known for always having a little something tucked away to give to family and friends.   Her greatest joy was spending time with her grandchildren and her great-grandchildren and she cherished her time spent with them.

In lieu of flowers, donations may be made to Northland Mission Church, Kansas City, MO.

To order memorial trees or send flowers to the family in memory of Noralee Hulen, please visit our flower store.