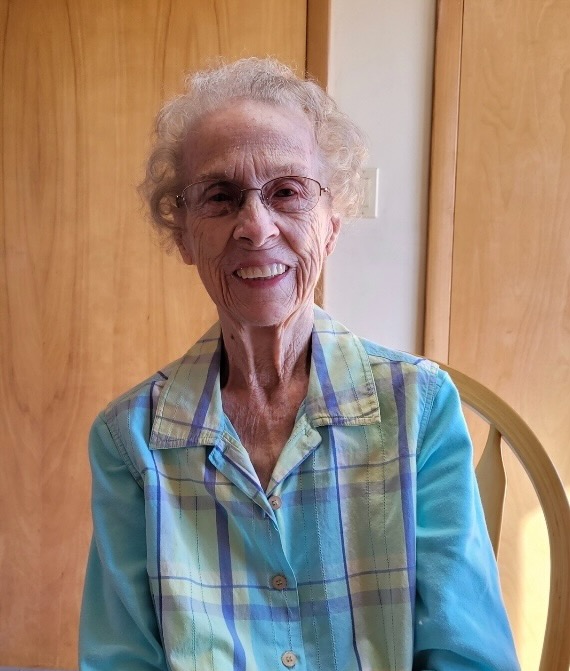 She married the love of her life, Virgil Franklin LaFollette on March 20, 1943. She was a homemaker and very active in raising her three sons. She spent a lot of her time supporting her husband in his ministry and was a member of several churches in the metro area.  Virgil and Olive celebrated their 60th wedding anniversary before his passing on January 8, 2004.

Olive was known for her giving spirit and kindness. She was a wonderful mother and grandmother and will be missed dearly by those that loved her.

She was preceded in death by her parents; her husband; sister: Maxine Banes; brother: Glenn Butts; and granddaughter: Sally Ann LaFollette.

To order memorial trees or send flowers to the family in memory of Olive LaFollette, please visit our flower store.