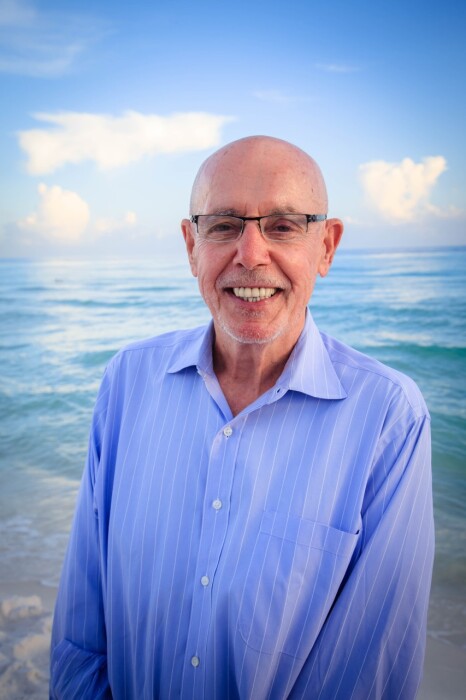 
Raymond Joseph Kiely passed away on December 15, 2022 the day after his 85th birthday, following a battle with Parkinson’s Disease. Ray was born on December 14, 1937 to Raymond Joseph Kiely, Sr. and Mary (Leary) Kiely in Fall River, Massachusetts where he was raised with his younger brother, Paul.
Ray grew up playing sports and loving the Red Sox. He spent his childhood surrounded by aunts, uncles, and many cousins. Ray was drafted into the United States Army, for two years, and graduated from Bryant College, in Rhode Island.

Ray began a successful career in business working for Fram and eventually landed in Atlanta, Georgia. This is where he met his future wife, Sandra, a teacher from Birmingham, Alabama. It was early in their marriage when Ray became a father and began working for Johnson & Johnson. J & J relocated his family to New Jersey, California, Illinois, back to New Jersey. A job change brought him to Kansas City where he was Executive Vice President for Russell Stover Chocolates, Inc. Ray continued his career as President of Vernell’s Candy in Seattle, Washington. He returned to Kansas City and started a small business, Kiely Johnson & Co. that he ran until he was almost 80 years old. Ray thoroughly enjoyed his career in business.
In his adulthood Ray played tennis and golf. In his 60s, he learned to play the mandolin and to speak Spanish. He was known as a 3-mile a day runner into his 70s. However, nothing, to him, compared to being a family man, father, and “Pops” to his eight grandchildren. He had a tight bond with each of them, and they brought him endless joy and pride. Ray was an eternal optimist and gifted us with his positivity.

To order memorial trees or send flowers to the family in memory of Raymond Kiely, please visit our flower store.