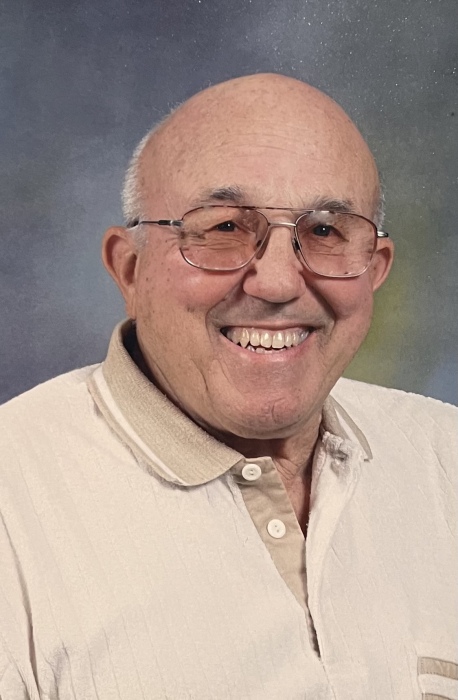 Richard Franklin Cowan, 91, of Gladstone, Missouri, passed away, Saturday, November 12, 2022 at NorthCare Hospice House. Richard “Dick” was born May 4, 1931 to Hallic Franklin and Winifred Dorothy (Jarboe) Cowan, in Pamona, Missouri. Dick moved to West Plains, Missouri in the second grade. Later he lived in Kansas City, then Lyons, Kansas and McPherson, Kansas where he graduated high school and College. He served in the United States Army from May 22, 1951 to May 12, 1953 in the Korean War.

He worked with his dad in the oil fields for 3 years, was a truck driver, and then got into the scrap paper business. He worked for Packaging Corporation of America for 28 years and retired in 1991.

Dick loved to go camping at Stockton Lake with friends and family. He enjoyed having the grandkids there and always told a story about the great times they had.

Dick & Jane traveled in their motorhome around the country. They stayed in Yuma, Arizona for many years during the winter months. They enjoyed traveling with other couples on their adventures and all the social gatherings where Dick enjoyed playing the guitar and singing.

Dick was preceded in death by both parents and his wife Ida “Jane” Cowan. He is survived by stepsons Thomas Woodroof and Frank (Kathy) Woodroof, both of Kansas City, MO., four grandchildren and seven great grandchildren, and many nieces and nephews.

To order memorial trees or send flowers to the family in memory of Richard Cowan, please visit our flower store.