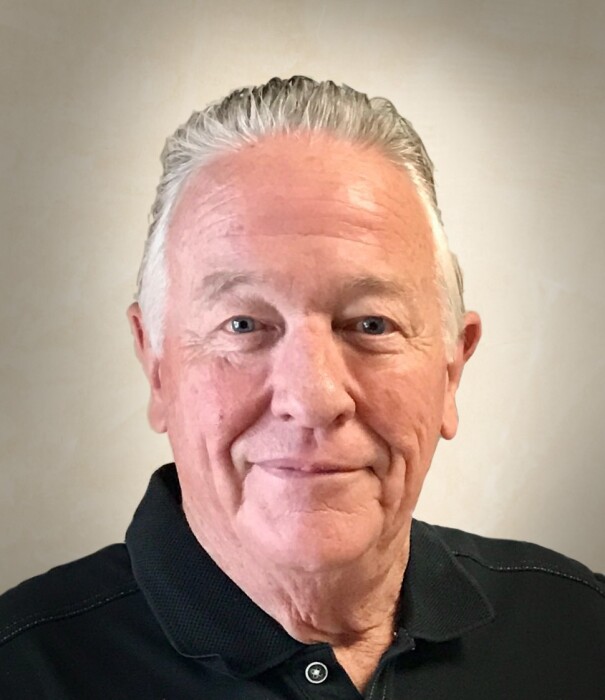 Richard Wayne Jobe, 69, of Kansas City, Missouri passed away on June 21, 2022, after a courageous battle against pancreatic metastatic cancer. He was surrounded by family, loved ones and prayer.

Wayne was born on November 29, 1952 in Birmingham, Alabama to Robert and Eloise Jobe. He graduated W.A. Berry High School in 1970, something he proudly shared with those that new him well. Wayne continued his education and baseball career at the University of Alabama at Tuscaloosa, where he played second base for the Crimson Tide and received his associate degree in Business Administration in 1972. After graduating, he moved to Kansas City to be near his older brother, Ron. Shortly after moving, he was introduced to the love of his life, Melanie. Melanie and Wayne were married for forty years and raised four children: Amy, Jonathan, Philip and Robert. They were members of Christ Lutheran Church in Platte Woods, and most recently became members at King of Kings Lutheran in Kansas City.

As a child, Wayne grew up wanting to be a travelling salesman so that he could “see the USA in a Chevrolet.” This dream came true as his career was spent travelling the country working in technology and software sales, where he made friends across the nation and found the best restaurants in each city he visited. Most recently, he spent many years in the healthcare software sector working for PointClickCare, as Director of National Accounts, leading the company to expansive growth within the market.

Wayne loved his family fiercely, always making sure they were taken care of, making them laugh, teaching them to work hard and put their trust in the Lord. He cherished family time with pancakes on Saturday mornings, summer trips to Lay Lake in Wilsonville, Alabama and weeks at the beach in Sandestin, Florida. He also dedicated much of his spare time to coaching his children’s baseball teams, even leading them to the Little League World Series multiple years. In recent years, he loved attending sporting events of his grandchildren, often coaching from the sidelines. Wayne was an excellent role model, advisor and coach – both on and off the field – encouraging others to give their very best in all that they do.

Wayne always put a smile on your face with one of his many jokes.  He was a friend to everyone with his warm smile, charismatic personality and many stories. He loved to entertain and would delight guests with his treasured boiled shrimp and BBQ ribs, especially during football season. Roll Tide!

He will be fondly remembered and greatly missed by his wife, Melanie; his children, Philip (Cassidi) Jobe, Rob (Jennifer) Jobe, Amy (Brent) Babcock, and Jonathan Flamm (LeeAnn Scott); his grandchildren, Parker, Sofie, Lilly, Brooks, Brodie, Preston, Ava, Colton, Isabella, and Phoebe; his brother Gary Jobe and sister, Janet (Johnny) Allen; step-brother, Wayne Carr; nephew Jason Jobe and many other extended family members. In addition, he will be missed by his beloved Sheltie, Saban, and a great number of friends.

Visitation will be held on Friday, July 1 from 2:00-4:00pm, with the Memorial Service to start at 4:00pm. Services held at King of Kings Lutheran Church – 1701 NE 96th Street, Kansas City, MO 64155. In lieu of flowers, contributions may be made to National Pancreatic Cancer Foundation or Kansas City Hospice & Palliative Care.

To order memorial trees or send flowers to the family in memory of Richard "Wayne" Jobe, please visit our flower store.