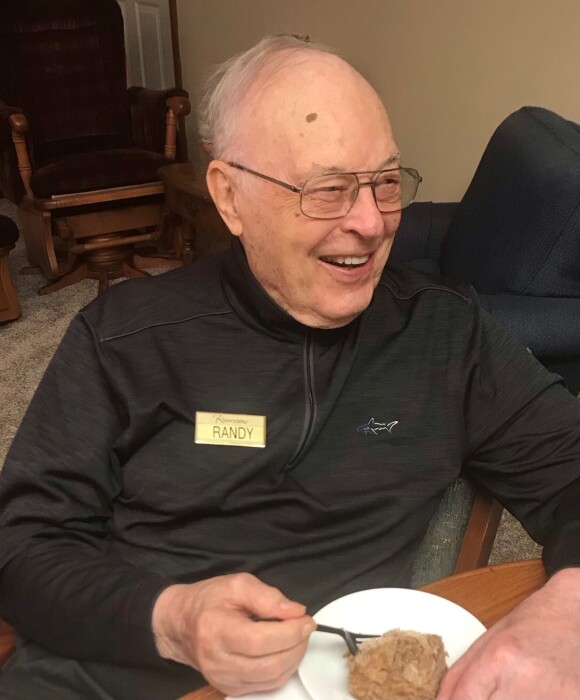 A family only service will be held on December 31, 2020 at 2:00 p.m. at Terrace Park Funeral Home. Donations in his honor may be made to Kansas City Hospice. The service will be live streamed at the link below.

To order memorial trees or send flowers to the family in memory of Roland Ketchum, please visit our flower store.