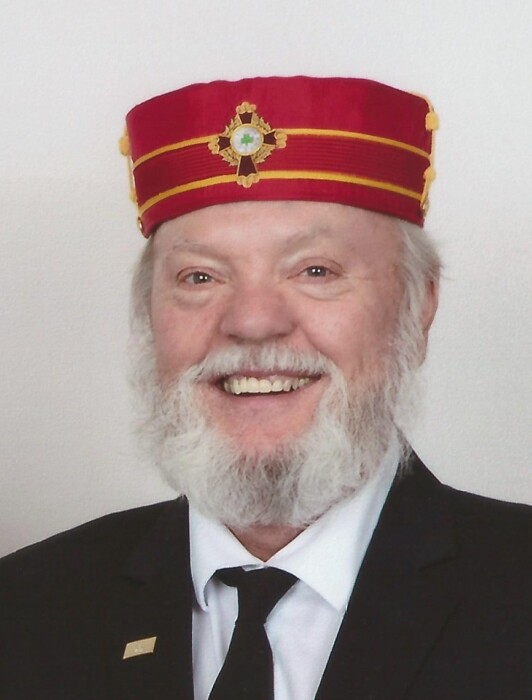 Ronnie was married to Joan, who celebrated their 50th wedding anniversary this past March.  Throughout life, Ronnie was primarily a diesel mechanic, which he enjoyed many activities outside of work.  One of his favorite past times was working in in his woodworking shop or filling out the crossword puzzle.

Ronnie was an active member with the Masons for over 40 years.  Over the past 15 years, he loved to dress as Santa Claus, alongside with Joan as Mrs. Claus.  He delighted in the excitement of Christmas and loved to bring joy to the hearts of children.

He was preceded in death by his step-father, Francis “Tiny” Failes and his mother, Margaret Halstead Failes, along with his sister, Jane O’Neal, and granddaughter, Christina O’Neal.  He is survived by his wife, Joan O’Neal.  In addition, his children, Curtis O’Neal, with wife Teresa, and Heather Anderson, with husband Michael.  In addition, he leaves one grandson, Colin Anderson.

Memorials can be made to Children’s Mercy Hospital in Ronnie’s memory.

To order memorial trees or send flowers to the family in memory of Ronald O'Neal, please visit our flower store.