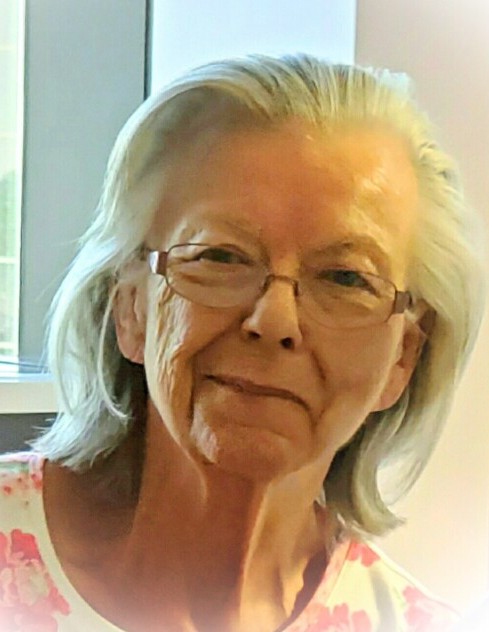 Sherry was born on May 26, 1942 in Scottsbluff, Nebraska to Leland and Barbara (Hoover) Lewellen. Growing up, she lived in numerous small towns in Northwestern Nebraska. During her Junior year of high school, her family moved to Hill City, Kansas where she met her future husband, Larry Pierce, who’s locker was across the hall from hers. They married on October 31, 1959 and had four children. Sherry spent many years caring for her children and a homemaker, while she and her family lived in Iowa, Kansas, and Arizona. She later began working as an office administrator for various employers. Sherry was a caring and devoted mother and continued to be her whole life. She loved arts and crafts, as well as playing the organ. Though Sherry struggled for the past six years before losing her battle with Alzheimer’s, her strength and love for her family continued.

To order memorial trees or send flowers to the family in memory of Sherry Pierce, please visit our flower store.