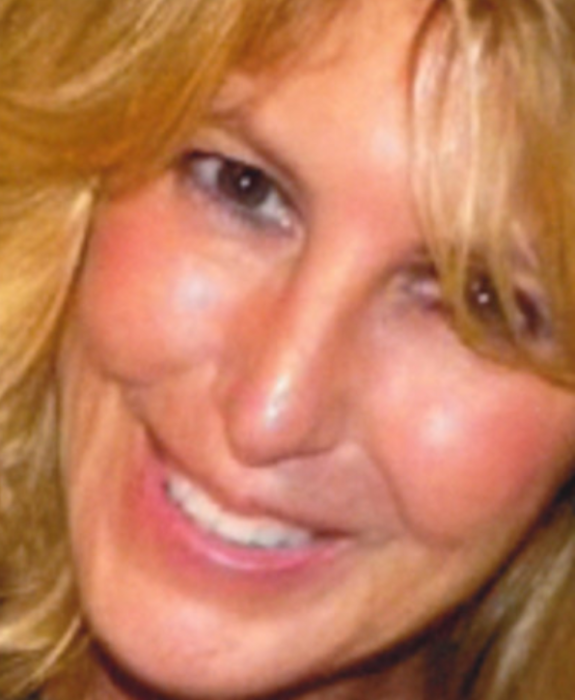 Shirley Ann Candillo, 67, passed away on January 19, 2021 after her valiant battle with cancer.

Shirley was born on February 26, 1953 to Ned and Wanda (White) Harris. She grew up in Manhattan, KS and later moved to the Kansas City area to pursue her career working for IBM, formerly AT&T. After retiring from IBM, she began her second career as a realtor. In her free time, Shirley loved watching the Kansas City Chiefs, swimming, hanging out with her dogs, and spending time with her family. She especially cherished the family vacations they took every summer to Table Rock Lake. Shirley is preceded in death by her father, Ned Harris, and brother, Rusty Harris. She will be fondly remembered and greatly missed by her husband of 23 years, Bill Candillo; daughter, Rachel Manglesdorf; sons, Don and Mike Candillo; grandchildren, Corbin, Cole, Lucy, Olive, and Harlen; mother, Wanda Harris; sister, Sandy Harris; brother, Richard Harris; and numerous extended family and friends.

A visitation will be held at Terrace Park Funeral Home on Friday, January 22nd from 6:00pm to 8:00pm. The funeral service will be on Saturday, January 23rd at 1:30pm at the Sedalia Community Church in Manhattan, KS, with burial following at the church's cemetery. In lieu of flowers, contributions may be made in memory of Shirley to St. Jude’s Children’s Hospital or Children’s Mercy Hospital.

To order memorial trees or send flowers to the family in memory of Shirley Candillo, please visit our flower store.