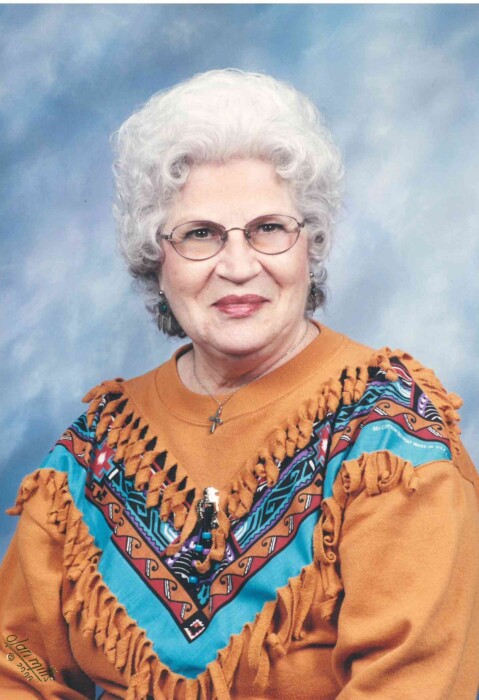 Jean owned & cared for several animals over the years. She genuinely loved all animals. She loved collecting wolves & anything relating to the Native American Indian culture. Her most beloved animals was an Alaskan Timber wolf named General & a parakeet named Mackey.

She will be deeply missed and forever remembered by her Son & his Wife, Bryan & Trish Hunter; grandchildren, Michael Hunter, Michelle Hunter, & fiancé’ Cole Hoover; & great grandchildren; Natalee Hunter, Brynna & Jack Hoover. Jean was loved by many others from the Johnson family and her daughter-n-laws family.

To order memorial trees or send flowers to the family in memory of Shirley Johnson, please visit our flower store.