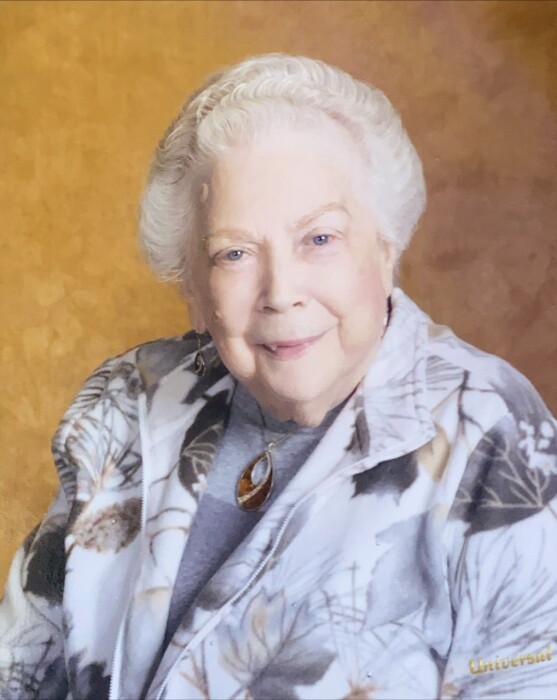 Shirley Jean Paul, 80, of Gladstone, Missouri passed away on December 10, 2021. She was born to the late Charles Eugene Clinkenbeard and the late Lura Marie Willis.

Shirley will be remembered for many things, but most of all, her love for God. She was a longstanding member of the Gashland Baptist Church and was the proud daughter of a baptist minister.

In her teen years, Shirley worked at Macy’s clothing store. She later became a housewife. After caring for her three children, Shirley spent time in security at different locations. In her lifetime, she enjoyed traveling with friends and family. She loved listening to Elvis. Shirley will always be known for sending cards to those around her so that they would know that she loved and remembered them.

To order memorial trees or send flowers to the family in memory of Shirley Paul, please visit our flower store.