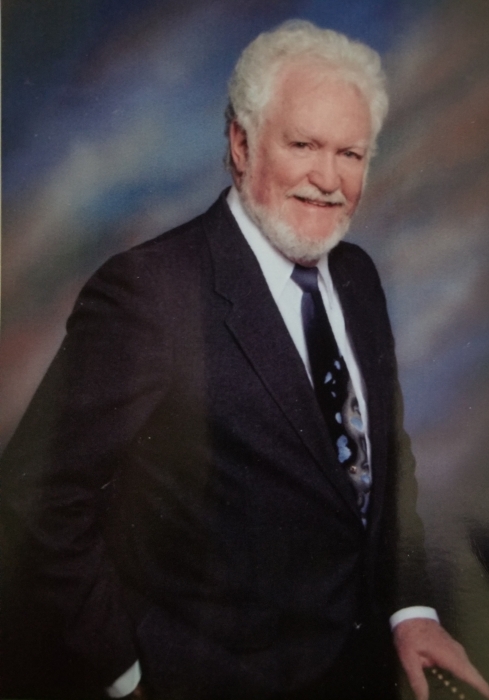 Terrence Patrick Duggins 85 of Independence, MO passed peacefully in his sleep on June 8, 2021.

Terry was born in Independence MO on September 22, 1935 to Carrol Joseph Duggins and Eva Agnes Murphy Duggins. He attended St. Mary’s College (Missouri) prior to sharing the joy of having 4 strong willed Irish children that mirrored his stubborn ways and sense of humor. Terry served 4 years in the Marine Corps Reserve during the Korean War. He sold pharmaceuticals for many years then designed and built homes, was an auctioneer and a mortgage broker. He made the front page of the KC Star by auctioning off the entire town of Podunk Center, Iowa. Terry’s sense of adventure didn’t end there…

He met the love of his life Martha Sue Nichols, and they were married in 1977 and began of a life of love and adventure.  The two to relocated to Minneapolis, MN in the early 80’s.  An avid outdoorsman, he loved hunting and fishing with his father and his son. Being an entrepreneur at heart, he owned a ranch in California, invented and patented the Rhino Punch Press in 2002  which led him to his Irish roots where he began partnerships with punch press companies in Ireland.  At 58,  he chose to become a Criminal Defense Attorney so he returned to college and attended the University of Minnesota. He graduated two years later at the University’s 100th anniversary as the oldest graduate ever!


Oh but wait.. He is not one to settle, so on to William Mitchell College of Law where he received his JD in just over 2 years. He passed the Minnesota Bar in 2002 and started the Duggins Law Firm LLC and pursued justice for all for the next 18 years. He was recognized as one of the Top 100 Trial Lawyers in the country for 2013, 2014 and 2015 and was named Attorney Of The Year for 2021. Terry returned to Independence, MO after Martha Sue passed in December 2019 and enjoyed time with family, friends and BBQ – lots of BBQ!

To order memorial trees or send flowers to the family in memory of Terrence Duggins, please visit our flower store.