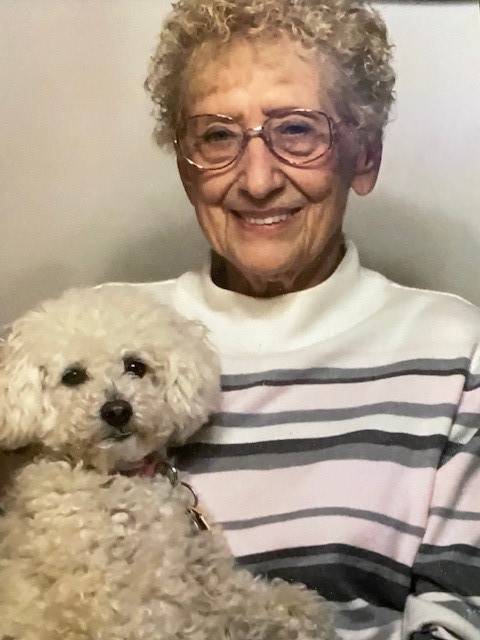 Therese P. Reilly, 87, passed away peacefully, October 6, 2020. A memorial service will be held at 11am on October 24, 2020 at Terrace Park Funeral Home, Lakeside Chapel with inurnment to follow.

Therese was born on June 16, 1933 in Brooklyn, NY to Eugene Paul and Catherine (Koch) Canzler. She was a graduate of Dumont High School. Therese retired as a purchaser for Pascack Valley Hospital in Westwood, NJ after 30 years of service.

To order memorial trees or send flowers to the family in memory of Therese Reilly, please visit our flower store.