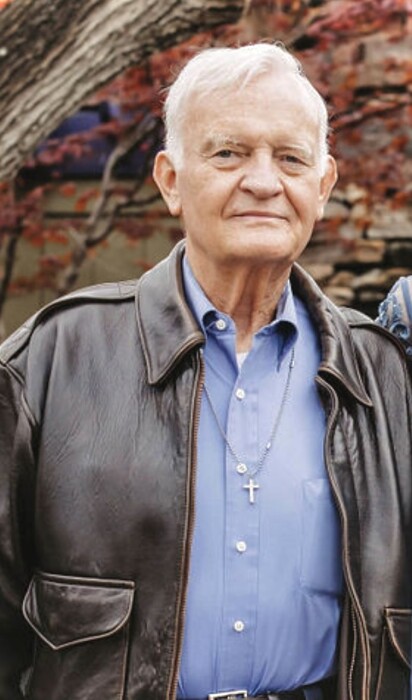 Thomas “Tom” Albert Morton died at his home on August 26, 2022 at the age of 72 years old. Tom was born in Kansas City, Missouri on August 8, 1950 to Albert and Naoma Morton. He graduated from Oak Park High School in 1968. He was the first person to bench press 300lbs at his high school and placed 3rd in the National Amateur Athletic Union Jr. Olympic competition in the 16-17 age group. He was a fitness enthusiast his whole life and often competed in body building competitions as a teenager. After graduating, he immediately joined the U.S. Marine Corp and served a combat tour in Vietnam as a Grunt and was fondly given the name “Moose” for his physical strength. Once home, he was discharged from the Marines and joined the Kansas City, MO Police Department. However, his heart was with the Marines and decided to reenlist. Tom then joined the San Diego County Sheriff’s Department in 1978 and was affectionately given the nickname “Bull.” While working for the sheriff’s department he attended and graduated from San Diego State University. He retired as a detective after serving over 30 years. Additionally, Tom served over thirty-four years in the Armed Forces: USMC, USMCR, USAR, ARNG, USCGR and USCG. He graduated from the Air Force Combat Interrogators Course and was watch stander qualified as an Intelligence Specialist in the Navy. After 9/11, he served as a Special Agent in the Coast Guard Investigative Service. He was a life member of the VFW, American Legion, Marine Corps League, AMVETS, 3rd Marine Div. Association and Fleet Reserve Association. Tom loved his Lord and Savior, Jesus Christ; his country; the Marine Corps; his family and his friends. Tom enjoyed spending his mornings at the gym working out and his afternoons at the American Legion talking with his “buddies.” Tom was baptized by complete submersion in the Pacific Ocean off Camp Pendleton on May 19, 2002. Tom is proceeded in death by his father, Albert Morton and his mother, Naoma Morton. He is survived by his brother, Dennis Morton (Sharyn); his sister, Patricia Morton; three nieces, Kay Hubbard; Kristin Kainu (Mike); Andrea Welborn (Gabe) and four great nieces, Olivia Hubbard, Lauryl Hubbard, Mikayla Kainu and Kathryn Kainu.

An intimate family service will be conducted at Mount Moriah Terrance Park in Kansas City, Missouri.

In lieu of flowers, donations can be made to your local VFW or American Legion.

To order memorial trees or send flowers to the family in memory of Thomas "Tom" Morton, please visit our flower store.