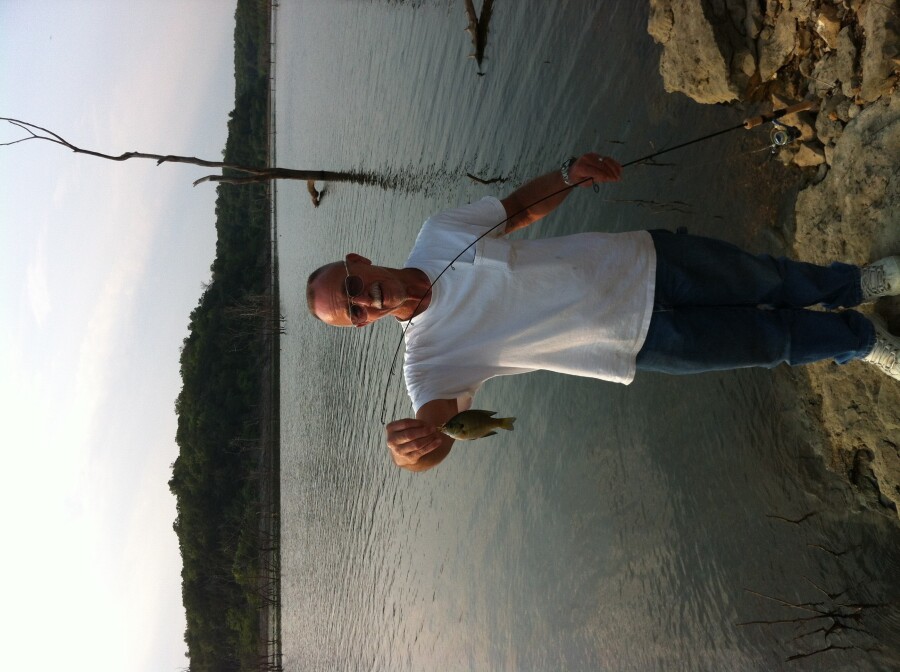 Virgil “Bud” E. Wigger, 71, passed away on September 3, 2020 at his home in Warsaw, MO. Bud was born on November 30, 1948 in West Manchester, Ohio to Donald and Helen (Chambers) Wigger. He married Patricia Ledbetter on September 26, 1998. Virgil had 20 active years in the Airforce. He enlisted in 1968 and remained active until 1978. 20 years later, in 1998, he decided he should re-enlist and remained active for 10 more years, being honorably discharged in 2008. After spending some time in the Northland, he and Pat moved to the lake in Warsaw, where he spent many years on the volunteer fire department. In his free time, Bud enjoyed hunting and fishing with his wife.

To order memorial trees or send flowers to the family in memory of Virgil "Bud" Wigger, please visit our flower store.