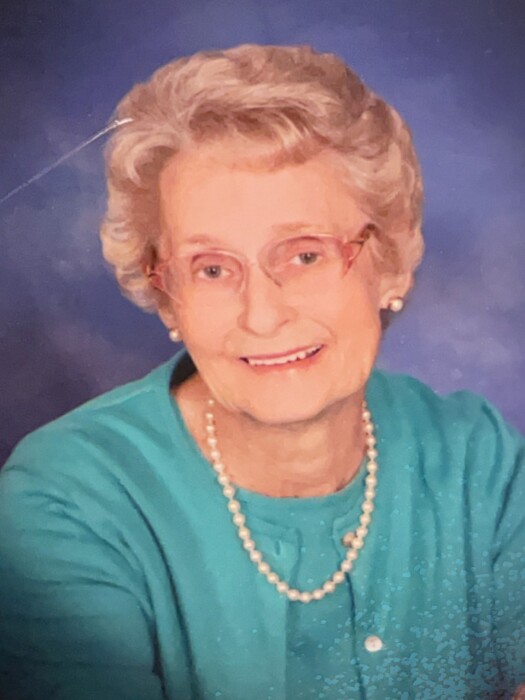 She was the 3rd of 6 children born to Grady Harold and Ethel Betrona Newman in Memphis, Tennessee on September 28, 1927. The family moved to St. Louis, MO and owned a string of Dixie Donut shops.  When Virginia was nine years old, her mother died giving birth to her sixth child. Her father abandoned the six children alone in an apartment in Chicago, telling his cousin to take them. She and her two older brothers took care of the 3 younger girls, including the baby. Her mothers sister, Olga Lovie Rupe, and her siblings each raised one or two children. She and her sister Frances were adopted by Aunt Lovie and moved to Douglas, Wyoming (where she could legally adopt as a single woman) and remained until graduation from high school. Virginia obtained her registered nursing degree from Research Hospital College of Nursing in Kansas City, MO.  She worked as a Registered Nurse for 48 years. She was employed at the Industrial Clinic in North Kansas City, MO for the majority of her nursing career.

She married Richard LaFountain in 1951 and her first child, Laurel, was born in 1952. She and Richard divorced in 1955. She lived in North Kansas City. She married Ivan McCrite in 1961, and became step mom to eleven year old, Candy, and teens, Mike and Pat McCrite. In 1963 her son, Bill, was born. A year later, her husband died. She remained in North Kansas City and married Robert Kennedy in 1973. They were happily married for 43 years until he died in 2017. She moved from Riverstone Retirement Community in Kansas City, North to Addington Place Assisted Living in Lees Summit, MO in 2021.

Proverbs 31:28 says, “Her children arise and call her blessed”.

To order memorial trees or send flowers to the family in memory of Virginia Kennedy, please visit our flower store.