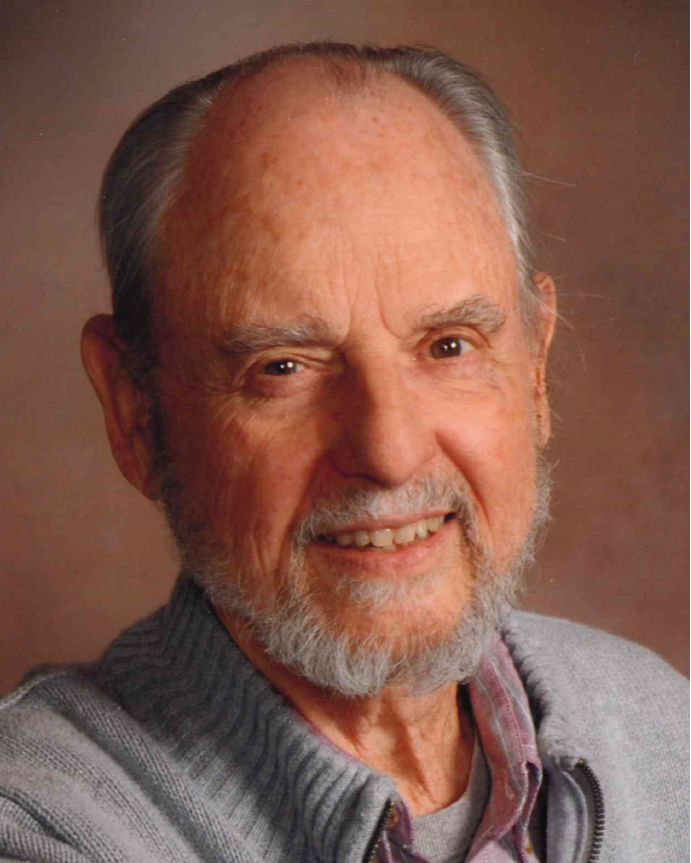 Walter Leon Bagby, 87, entered his Heavenly home on January 23, 2023 after a gallant battle with cancer.

Leon was born on January 5, 1936 in Marysville, Kansas, the son of Francis and Elsie (Osbourn) Bagby. Leon was a hard worker, family man, strong in his Christian faith, a lifelong learner and enjoyed many hobbies - woodworking being at the top of the list.

A Celebration of Life will begin at 2pm on Friday, January 27th at Tower View Baptist Church. Visitation will be at 1pm, one hour before the service. Internment will follow at Terrace Park Cemetery.

To order memorial trees or send flowers to the family in memory of Walter Leon Bagby, please visit our flower store.