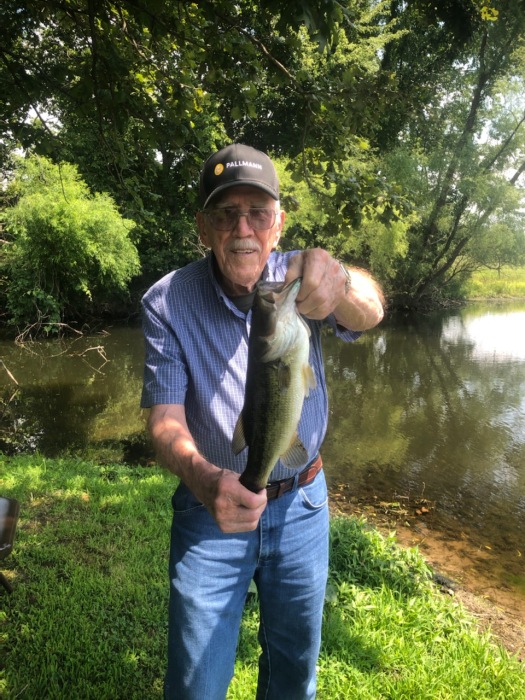 William attended Kellerton Highschool and graduated in 1950. He went to work as a farmhand right after highschool. He was drafted into the United States Army in 1952 and was separated with an honorable discharge in 1954. William was a hardworking man and worked many different jobs. At one time he worked three different jobs at once. His main job he worked at was Smurfit-Stone Container Co. He worked there for 45 years.

William met his wife Leona in 1955 in Kellerton, IA. They dated for two months and were married on July 30, 1955. They were married for 64 years. They had 6 children, 14 grandchildren and 21 great grandchildren. He loved to read, play computer games and fish. William gave his life to Christ in 1959 and was a Royal Ranger Leader and Deacon on the board at Gladstone Fellowship Church for many years.

He was preceded in death by his wife Leona Sissel and his parents William and Edna Sissel. His siblings: J. Darlene Matthis, Roemma Tull and his unborn infant.

Services will be held at Terrace Park Funeral Home & Cemetery on Monday, November 1, 2021 with the visitation beginning at 10:00am, funeral service at 11:00am, and burial following.

To order memorial trees or send flowers to the family in memory of Willam Sissel, please visit our flower store.