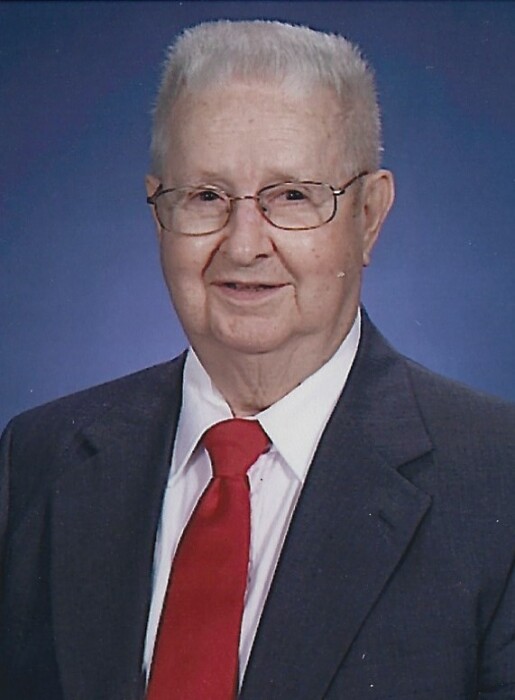 Bill was born on January 5, 1928, the son of Lewis Craig and Willa Mae (Heathman) Wilt in Monroe County, Missouri. He graduated from Shelbina High school in 1945. Upon graduation, he joined the Navy and served for 2 years. He then attended Gem City Business College until he was recalled into the Navy in 1951. In 1953, he attended the University of Missouri-Columbia where he earned a degree in Accounting.

Bill was united in marriage to Mary Elizabeth Taylor on September 23, 1951. They recently celebrated 69 years of marriage. They had two daughters and spent most of their married life in Brookfield, MO where he had an accounting practice. He was a member of the First Christian Church, where he served as an Elder. Bill and Liz moved to Kansas City in 2011 to be close to their girls.

Bill’s life was centered around his family and his practice. He sold his practice in 1981 after which he loved to be outdoors spending time at his beloved 5th Ward, where he established a beautiful wildlife refuge that brought him so much joy. His love for his family, his generosity, and his never-ending sense of humor will be missed by all.

Bill is survived by his wife, Liz, and daughter and son-in-law, Ann and Don Brown of Kansas City, along with several nieces and nephews. He was preceded in death by his daughter, Sandra, his parents, and sister, Frances Morgan.

Instead of a service at this time, due to COVID-19, the family would like to share a celebration of life through pictures. The link can be found below.

To order memorial trees or send flowers to the family in memory of William "Bill" Wilt, please visit our flower store.